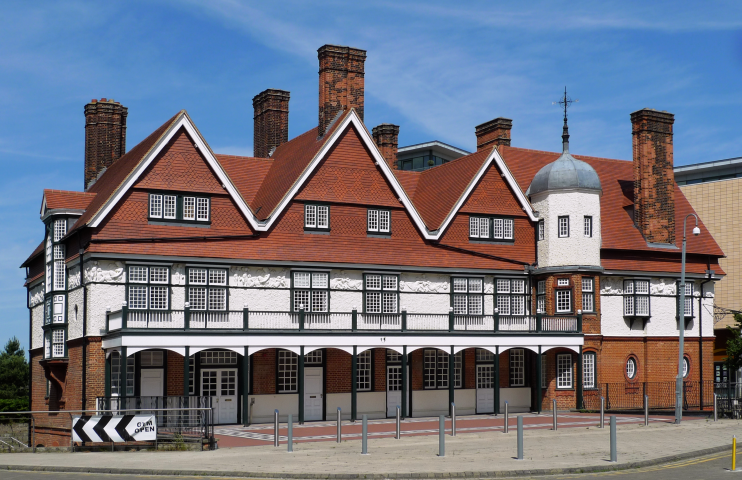 The Galyons were a 14th-century family who owned property on the shoreline. Gallions Point, at the entrance to the King George V Dock, is nine nautical miles below London Bridge.

In 1878 Gallions Reach was the scene of the Thames’ worst ever disaster, when the Princess Alice pleasure steamer sank with the loss of more than 600 lives.

Gallions Reach DLR station is located to the north-west of its prede­cessor, Gallions, a ship-to-rail transfer point on the Port of London Authority’s railway. Gallions had opened in 1880, but closed with the branch line in 1940.

Shown in the photo­graph above* and marked with a big pink pin on the map below (just beyond the left edge on small screens), the grade II* listed Gallions Hotel was built between 1881 and 1883 for the Penin­sular and Oriental Steam Navi­ga­tion Company, to accom­mo­date trav­ellers who were halting overnight. Rudyard Kipling stayed at the hotel when he was setting off for India, and the author mentions the place in his novel The Light that Failed (1890): “Is it Tilbury and a tender, or Gallions and the docks?”

After standing empty for many years, Gallions Hotel has recently been thor­oughly renovated as part of a deal that has allowed it to be engulfed by upmarket apartment blocks. A ‘bar and kitchen’ called The Reach opened in the hotel building in 2013. It is now called Galyons.

Gallions Reach shopping park occupies part of the gasworks site where Stanley Kubrick filmed the Vietnam scenes for Full Metal Jacket and James Bond dispatched Blofeld down a chimney in For Your Eyes Only.

In October 2016 the Mayor of London announced (tentative) plans for an extension of the Docklands Light Railway from Gallions Reach to Thames­mead.

South of the river, Gallions Reach urban village has been built just north-east of Woolwich.

Features at the village include Gallions Hill – a land­scaped amenity with a helical path, labelled on the map below – and an ‘ecopark’, an afford­able housing project with an emphasis on sustain­ability and low energy use.

In a disser­ta­tion on urban utopias, using Gallions Reach as a case study, Clare Freeman has argued that the ‘urban village’ concept is to some degree a marketing ploy (aimed at those providing funding as well as at potential residents), rather than a truly radical approach to modern housing needs – and she suggests that a key aim here was to disso­ciate the devel­op­ment from its poorly regarded Thames­mead parent. However, she concedes that the deception may have been necessary to pull off even the limited achieve­ment that this new community represents.

Gallions Reach is the title of both a ‘fantasia’ by the light orchestral composer and conductor Peter Yorke and a bitter romantic novel by HM Tomlinson, published in 1927.

* The picture of Gallions Hotel on this page is adapted from an original photograph, copyright Ewan Munro, at Flickr, made available under the Attribution-ShareAlike 2.0 Generic Licence. Any subsequent reuse is hereby freely permitted under the terms of that licence. 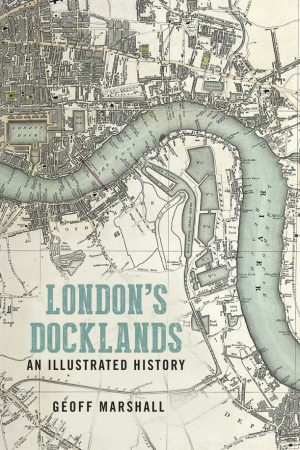 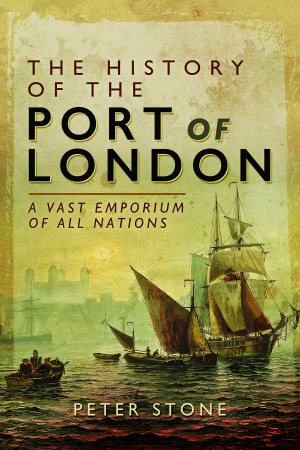 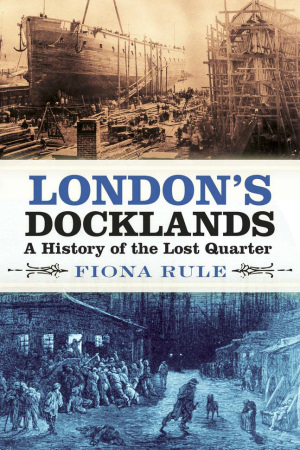 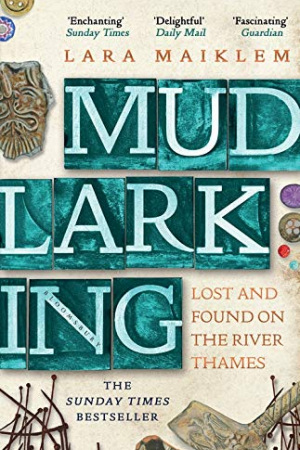 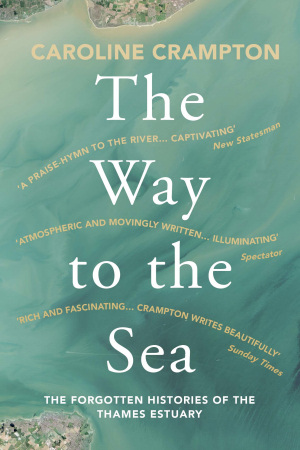