The acme of Kentish suburbia, situated midway between Chislehurst and Orpington, and previously divided between those two parishes

The wood is believed to have been planted in the last quarter of the 16th century by the Pett family, who were leading ship­wrights for 200 years and are mentioned in Pepys’ diaries. Not until 1872 was the first house said to have been built here, and named Ladywood.

William Willett came up with his idea for daylight saving time while riding through Petts Wood just after dawn one morning in the early 1900s.

Basil Scruby, an entre­pre­neur from Harlow in Essex, had already built more afford­ably at Newbury Park and elsewhere when he turned his attention to Petts Wood in 1927, securing an option on 400 acres of woodland and straw­berry fields and proceeding to buy it in sections. In the same year, the National Trust acquired most of what was left of the wood and erected a granite obelisk and sundial (showing British Summer Time) in William Willett’s honour. The Willett Memorial is shown in the photo at the top of this article and its location is indicated by a big pink pin near the top of the map below.

Also in 1927, Colonel Francis Edlmann acquired a neigh­bouring swathe of woodland and added it to his Hawkwood estate, thus protecting it too from devel­op­ment. Robert and Francesca Hall bought the Hawkwood estate after Edlmann’s death, and later presented it to the National Trust.

Basil Scruby appointed the architect Leonard Culliford to lay out roads that empha­sized the natural curves of the landscape, rather than simply cutting across it. Scruby also paid the Southern Railway Company £6,000 to open a station in 1928, and provided the site for the passenger building and a goods yard. Shops, the Daylight Inn hotel and the Embassy cinema were built in the vicinity of the station from the early 1930s.

Scruby leased groups of plots to numerous builders, including his Harlow friends Walter Reed and George Hoad. The various subcon­trac­tors soon built up the eastern side of Petts Wood in a variety of grandiose styles, with mock-Tudor predominating.

St Francis’s church was built on Willett Way in 1935. From around this time, Basil Scruby began to sell off the land west of the railway line but as a result of his financial diffi­cul­ties he was unable to exert control over the quality of building. Much of this area was developed by Morrell’s and New Ideal Home­steads, both major players in the subur­ban­i­sa­tion of rural south London.

On the edge of Scruby’s land, other devel­opers added some modernist houses and chalets, a few in the voguish ‘suntrap’ style. Congre­ga­tional (later United Reformed), Methodist and Roman Catholic churches were built in the 1950s and 1960s.

The Embassy cinema closed in 1973 and was replaced by a Safeway super­market (now a Morrisons) in 1982, whereupon five local shops closed within months, but generic factors also played their part in the subse­quent decline of the centre’s village character.

In 1940 General Charles de Gaulle and his wife rented 41 Birchwood Road after the fall of France but they (perhaps overcautiously) judged Petts Wood to be at risk of bombing, so the family moved to rural Shropshire while the general stayed in a Mayfair hotel before moving to Frognal.

The dour entertainer Jack Dee was born in Petts Wood in 1964.

* The photograph of the William Willett memorial obelisk and sundial at the top of this article is by Graham Seppings and is used here with his kind permission.
The picture of the Petts Wood village sign is slightly modified from an original photograph, copyright Ian Capper, at Geograph Britain and Ireland, made available under the Attribution-ShareAlike 2.0 Generic Licence – and any subsequent reuse is freely permitted under the terms of that licence. The sign features Invicta, the emblem of Kent; the coat of arms of the Pett Family, granted in 1583; day and night, as a representation of daylight saving time; and an Elizabethan galleon, built at Deptford by William Pett, using oak from his wood. 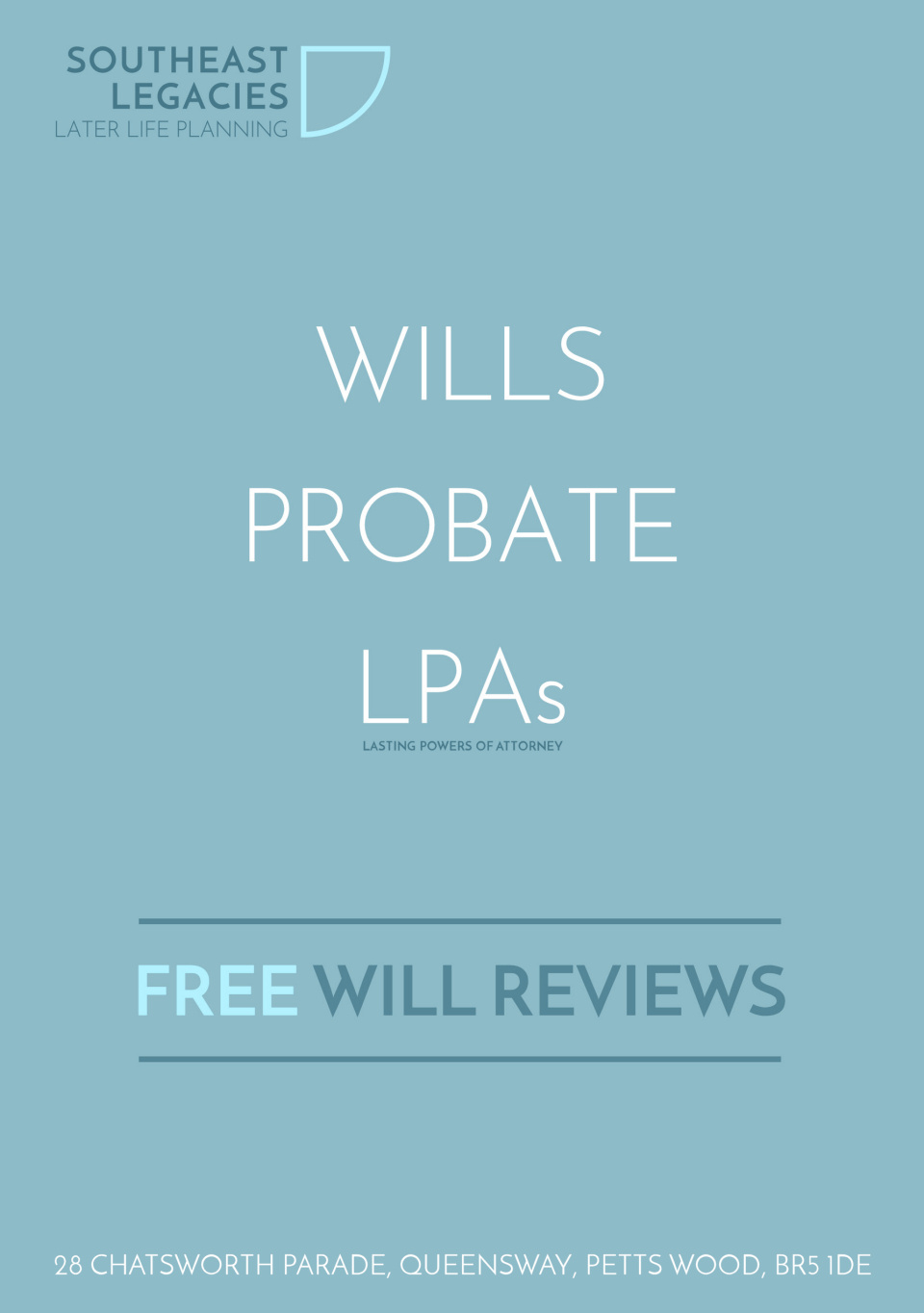