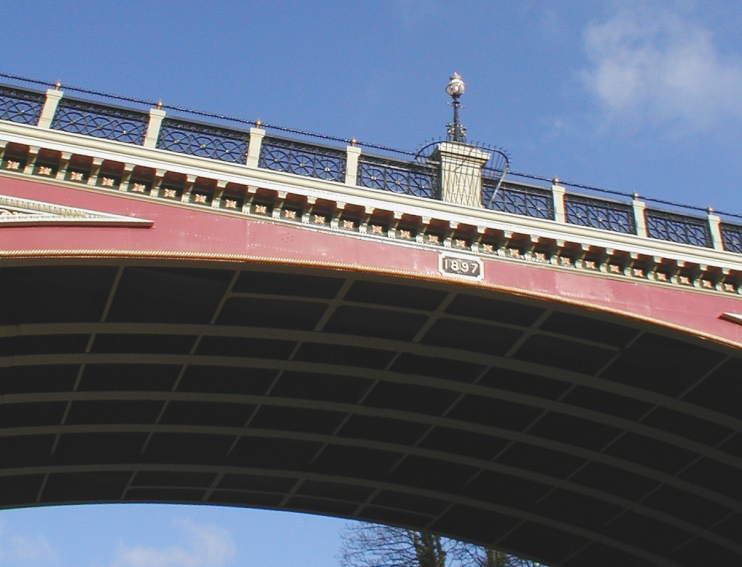 In the early 19th century work had begun on a tunnel under Hornsey Lane when the roof collapsed, bringing the lane down with it. This forced a change of plan and in 1813 a cutting was dug and a Roman-style viaduct built to carry Hornsey Lane across it. Junction Road was constructed at the same time as a feeder for the new road. However, the viaduct proved too narrow for the volume of traffic and the present Archway bridge opened in 1900.

Much of the locality’s original devel­op­ment was as cheap housing for working people who were displaced from St Pancras and Somers Town by the railway building of the mid-19th century.

The present Archway Tavern was built in 1888, the third public house on this site in the course of three centuries. Following several changes of use over the past couple of decades, and then a five-year closure, the tavern reopened in November 2019. Outside, Navigator Square has undergone a £13m refurbishment.

Archway station was the northern terminus of what is now the High Barnet section of the Northern line from 1907 to 1939, during which time the station was called Highgate. After this, the Archway name took hold of the area, which had formerly been consid­ered part of Upper Holloway.

The 17-storey Archway Tower was built in 1963. By the end of the 20th century the tower was widely consid­ered to be a blot on the streetscape, and proposals to demolish it and replace it with more humane archi­tec­ture were consid­ered and then dismissed several times. In the end, it was reclad and converted to resi­den­tial use.

The London Borough of Islington completed the Elthorne estate in the early 1970s and, with the help of lottery funding, has recently been investing in overdue improve­ments. But local people were report­edly angered by the tone of a 2012 council document that said the estate “lacks the strong sense of identity enjoyed by other estates” and has “high unem­ploy­ment, anti­so­cial behaviour, unmet demand for youth provision and poor quality green space.”

Many prop­er­ties in Archway have been subdi­vided and flat-sharing is common­place here, espe­cially among recent graduates and other newcomers to London. Conven­tional family homes are more prevalent on Archway’s borders (pricier local­i­ties lie in most directions).

Archway was the scene of the third and final ‘brides in the bath’ murder, committed by George Joseph Smith at 14 Bismarck Road, now Waterlow Road. Smith drowned Margaret Lofty in the bath just two days after he had married her in December 1914.

On a lighter note, St Etienne’s Archway People, New Model Army’s Archway Towers and the Boo Radleys’ Blue Room in Archway all take a jaundiced view of life in the neighbourhood. Sarah Cracknell sings, ‘There are some nice parts of London / You can see them from here.’