Situated west of Charlton and north of Kidbrooke, Westcombe Park is in character an extension of Blackheath and Greenwich 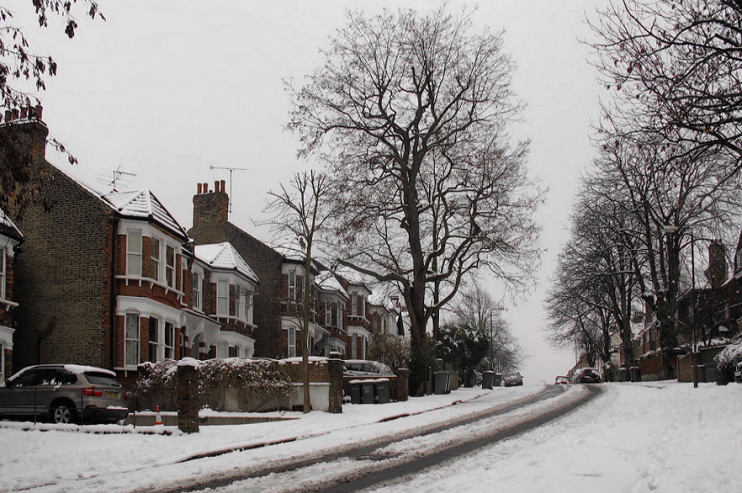 The manor of Combe (Old English for a valley or hollow) lay in the Charlton area, and West Combe had its own identity before the Norman conquest, separated from the rest of the manor by what is now Westcombe Hill. The land came into Crown posses­sion before being granted to Richard II’s butler, Gregory Ballard, in an arrange­ment witnessed by Geoffrey Chaucer.

A grand house called West Combe (also known as Westcombe Park, House or Manor) was built in the 1720s and stood for around 130 years. West Combe boasted 50 acres of pleasure grounds and its tenants included the general and colonial admin­is­trator Clive of India and the banker Alexander Baring.

In 1774 the wealthy and well-connected merchant John Julius Anger­stein built a villa called Woodlands. Anger­stein was the first chairman of Lloyd’s of London, devised a ground­breaking scheme for a national lottery and acquired paintings that formed the nucleus of the National Gallery collec­tion. Woodlands later became home to the Yarrow ship­building family and then to the Little Sisters of the Assump­tion. Much altered over the centuries, the house served as the borough’s local history library until the facility moved to Woolwich Arsenal in 2003. It is now home to Greenwich Steiner School.

Neigh­bouring Mycanae House is a community centre and event venue.

During the 1850s and 1860s land to the south of Westcombe Park Road was laid out as the Vanbrugh Park estate. The success of this project, and the opening of the station in 1876, prompted the sale of West Combe’s extensive grounds for the building of middle-class housing. However, despite grand aspi­ra­tions and an archi­tec­tural compe­ti­tion, several decades elapsed before all the plots were taken up.

Founded in 1904, Westcombe Park rugby club moved to Orpington in 1936, and to its present home at Goddington Dene in 1990.

* The pictures of Glenluce Road and Woodlands, Mycenae Road, are both adapted from original photographs copyright Stephen Craven at Geograph Britain and Ireland, made available under the Attribution-ShareAlike 2.0 Generic Licence.