Places to visit in south London

Attractions in The Guide and recommended gazetteer pages

South London has a handful of excep­tional museums and galleries, several photo­genic local­i­ties beside the Thames, the world’s most amazing bingo hall (in Tooting), London’s Korea Town and the downland landscape known as Darwin’s Laboratory.

Barnes
A classy settle­ment with a river­front and a village green and pond.

Downe
This rustic village has been nominated as a world heritage site for its Darwinian connection. 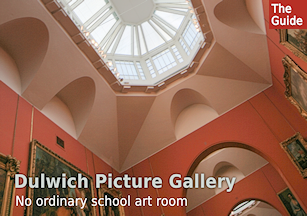 High Elms
A collec­tion of rural amenities set in almost a thousand acres of parkland, farmland, a public golf course and woods, where some of the trees were planted on Darwin’s advice.

Hawley’s Corner
The south­ernmost distinct settle­ment in Greater London, with possibly the cutest little structure in the entire metro­pol­itan area. 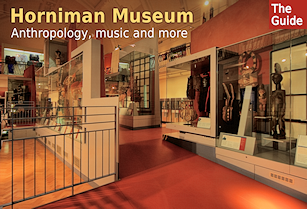 Morden
A sea of 1930s suburbia graced by two islands of parkland, each with a mansion. 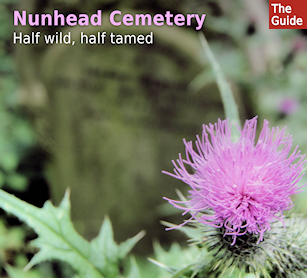 Petts Wood
Take a walk in the woods and find a summer­time sundial.

Shad Thames
Lined with picturesque ware­houses, this pedes­trian street has shops, eateries and (until 2014) the Design Museum.

Sundridge Park
This Bromley suburb has a remark­able arts centre and a stuccoed stately home designed by John Nash.

Tooting Broadway
The Gala bingo club is more impres­sive than some cathedrals. 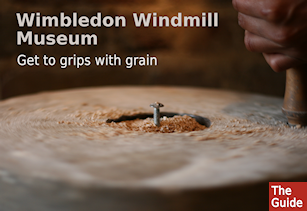 Four from the Nuggets section

Tooting Bec Lido – the coolest (as well as the coldest) place to swim in south London.
Greyhound Hotel – Carshal­ton’s most historic hostelry.
St Martin of Tours – a fine Norman church in rural Bromley.
Putney Arts Theatre – one of the liveliest amateur theatres south of the river.

This page will be updated with new additions to The Guide as soon as they’re published, so if you’re a south London regular you might like to bookmark it and return from time to time.