Places to visit in east and south-east London

Attractions in The Guide and recommended gazetteer pages

Some ill-informed indi­vid­uals sneer at this part of London but there’s much to enjoy here, espe­cially following recent improve­ments at Danson House (though it’s now closed most of the time), Valence House (Becontree) and Valen­tines Mansion, and in Victoria Park.

Barnes Cray
This indus­trial and working-​​class resi­den­tial outpost of Crayford is the unex­pected home of one of England’s most admirable theatres.

Becontree
Valence House has been acclaimed as among the best local history museums in London.

Bexley
The district has several historic buildings, of which Hall Place is the most impressive.

Black­heath
The perfect place to spend a lazy afternoon – or even an active one. 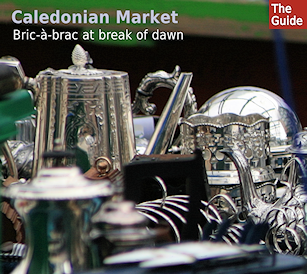 Chels­field
The village that inspired Miss Read to write her stories of life in the Cotswolds, with a fine early Norman church. 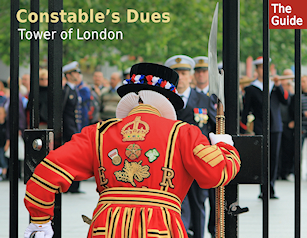 Cyprus
Explore the Royal Docks and the UEL campus at this east London locality named after a Mediter­ranean island.

Danson Park
The grade I listed Danson House has been restored from a state of near ruin – but recently reduced funding has meant reduced opening times. 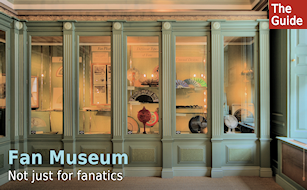 Foots Cray
Meander through the meadows beside the River Cray.

Havering-atte-Bower
Though it’s not unspoilt, this historic village has several highlights.

Homerton
Sutton House is the National Trust’s Tudor gem in the heart of East London. 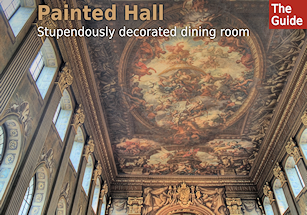 Rainham
Despite its lack­lustre surround­ings, Rainham Hall is a charming place to visit. 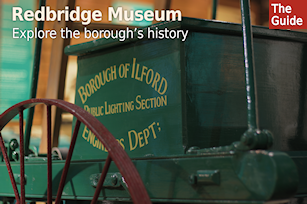 Snares­brook
A detached corner of Epping Forest (and of Wanstead) with a very large pond. 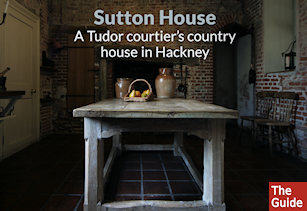 Three Mills
Forming a focus like a village green, the surviving mills tie a knot in the Lea valley.

Valen­tines Park
Visit Valen­tines Mansion and Gardens and admire what can be done when a keen council obtains Heritage Lottery funding.

Victoria Park
An expansive and recently refur­bished public park that’s been an east London favourite since 1845.

Wennington
An ancient church and, to the south, the RSPB’s nature reserve is a great place for a walk, whether or not you’re a birdwatcher.

One from the Nuggets section

Rother­hithe’s Mayflower Inn – it may not be that old but it’s a lovely riverside pub.

This page will be updated with new additions to The Guide as soon as they’re published, so if you’re an east or south-east London regular you might like to bookmark it and return from time to time.