Places to visit in west London

Attractions in The Guide – plus selected gazetteer pages

West of the West End there are more stately homes set in glorious parkland than in any other direction. There are lots of smaller historic houses too, many of them open to the public.

Boston Manor
An elegant Jacobean mansion – and admission is free (when it’s open).

Bushy Park
The second largest but least known of the eight royal parks of London. 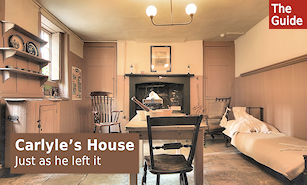 Gunners­bury
The park is home to two mansions – one large, one small – side-by-side. 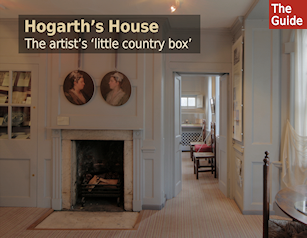 Holland Park
A glamorous resi­den­tial district and a delightful park and gardens. 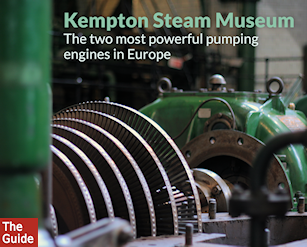 Kensal Green
One of the finest of London’s ‘Magnif­i­cent Seven’ cemeteries.

Kew Bridge
Get up close to some powerful engines at the London Museum of Water and Steam. 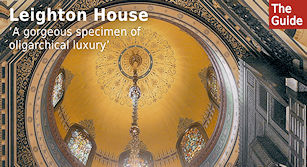 Marble Hill
This was the 18th-​​century equiv­a­lent of Beverley Hills, apparently. 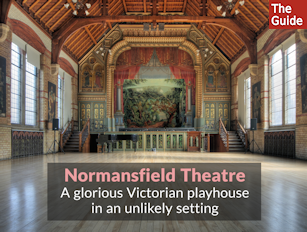 Osterley
A glorious red-brick mansion remod­elled by Robert Adam in the 1760s and now a National Trust property.

Raven­scourt Park
One of the loveliest little parks in London, a short walk from Hammer­smith’s shopping centre.

Ruislip Common
Ride the model railway around the lido. It’s hard to believe this is London.

Strand on the Green
A marvel­lous spot for a drink beside the river – or even several drinks in several different pubs.

West Brompton
Potter around in one of the most beautiful ceme­teries in London.

Two from the Nuggets section

Chiswick House – a small but perfectly formed stately home with wonderful gardens
Blue Anchor – Not really one of London’s oldest pubs but it’s an idyllic spot to take some riverside refreshment.

This page will be updated with new additions to The Guide as soon as they’re published, so if you’re a west London regular you might like to bookmark it and return from time to time.